Dutch Elm Disease is a serious and deadly fungal disease that can affect any elm tree it comes into contact with. Alberta is currently Dutch Elm Disease free and it is up to the public to help keep it that way. Below is an article release by Agriculture Alberta outlining the disease and how you can help prevent it. For more information check out the links at the bottom.

Dutch Elm Disease Awareness Week is recognized annually throughout the province of Alberta from June 22-28. The intent is to raise awareness on how dangerous Dutch elm disease (DED) is, the importance of elm trees to our communities, and that DED can be prevented. At present, Alberta has the largest DED-free American elm stand in the world, and it is important to protect this valuable resource. The Society to Prevent Dutch Elm Disease (STOPDED) is asking for your assistance to save our beautiful elm trees from this deadly disease.

DED is caused by a fungus that clogs the elm tree’s water conducting system, causing the tree to die. The fungus is primarily spread from one elm tree to another by three species of beetles, the smaller European, the native and the banded elm bark beetle. The beetles are attracted to weak and dying trees, which serve as breeding sites for the beetles. Once the beetles have pupated and turned into adults they leave the brood gallery and fly to healthy elms to feed, thus transporting the fungus on their bodies from one tree to the next. Monitoring for the beetles is done annually throughout the province by STOPDED. The smaller elm bark beetles have been found throughout
the province in low numbers and now the banded elm bark beetle is found in larger numbers throughout the City of Medicine Hat. For this reason we must be even more vigilant.

Leaves on a DED-infected elm will wilt or droop, curl and become brown. This appears in mid June to mid-July. Leaves on trees infected later in the season usually turn yellow and drop prematurely. Leaf symptoms are accompanied by brown staining under the bark. All suspicious elms must be tested in a lab, a service STOPDED funds.

During DED Awareness Week, please take a moment and find out how you can help save our elms.

What can you do?
• Be aware of the Alberta elm pruning ban between April 1and September 30. The beetles are most active at this time and can be attracted to the scent of fresh tree cuts, possibly infecting a healthy elm.
• Keep your elm trees healthy, and vigorous.
• Water elms well from April to mid August. To allow the tree to harden off for the winter, watering should be stopped mid August followed by a good soaking or two before freeze-up.
• Only between October 1 to March 31, remove dead branches and trees as they can provide beetle habitat.
• Dispose of all elm wood immediately by burning, burying or chipping.
• Report all suspect trees to the DED Hotline at 1-877-837-ELMS. A confirmed DED tree must be removed immediately to prevent further spread.

To or report a DED suspect elm tree or for more information, call the STOPDED hotline at 1-877-837-ELMS or check out the web site at www.stopded.org. Our elms are a treasure that we cannot afford to lose.

For more information check out www.stopded.org 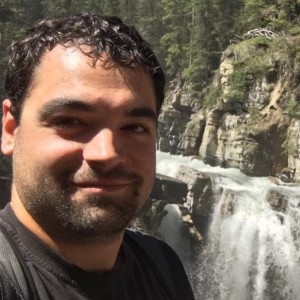 Ty is our general manager and has a huge passion for plants and gardening. He is well versed in all aspects of growing but finds pest management and studying organic growing methods to be the most interesting. 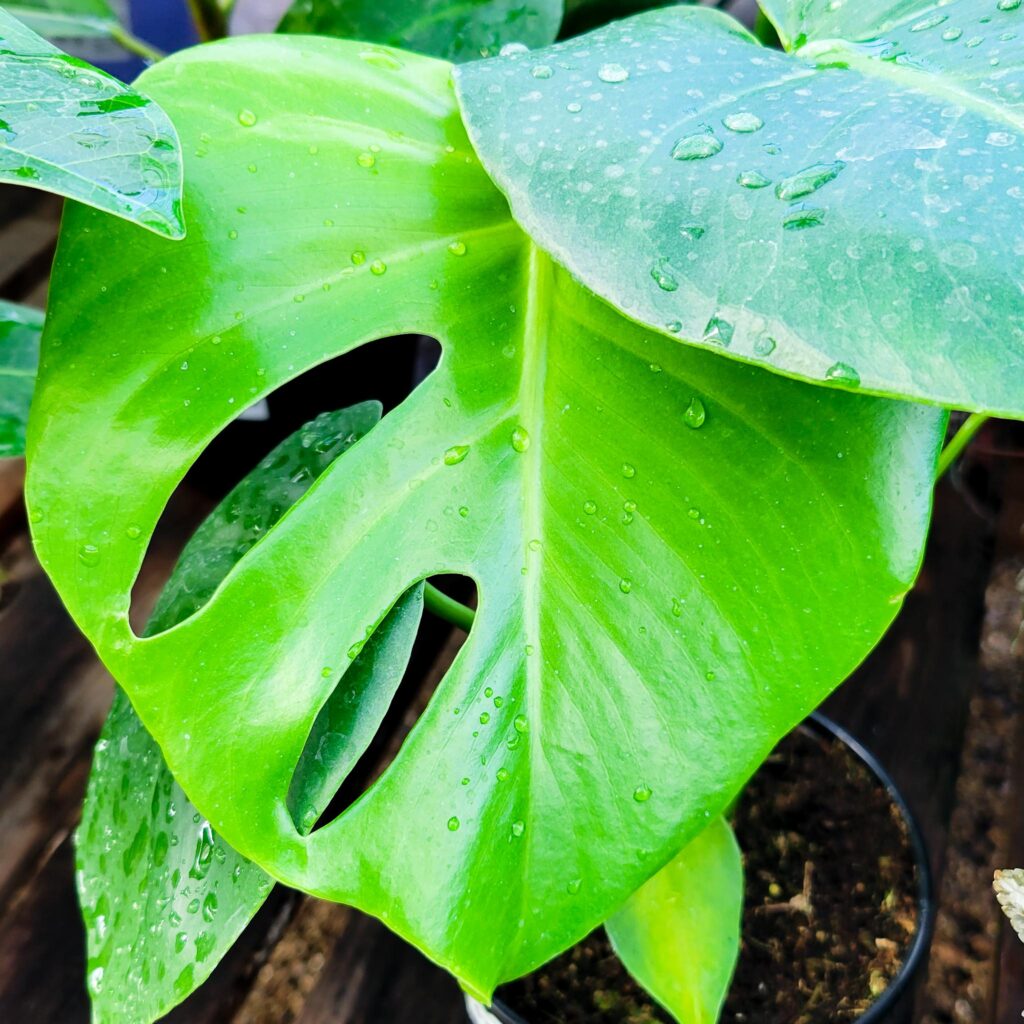 10 Easy houseplants for your jungle 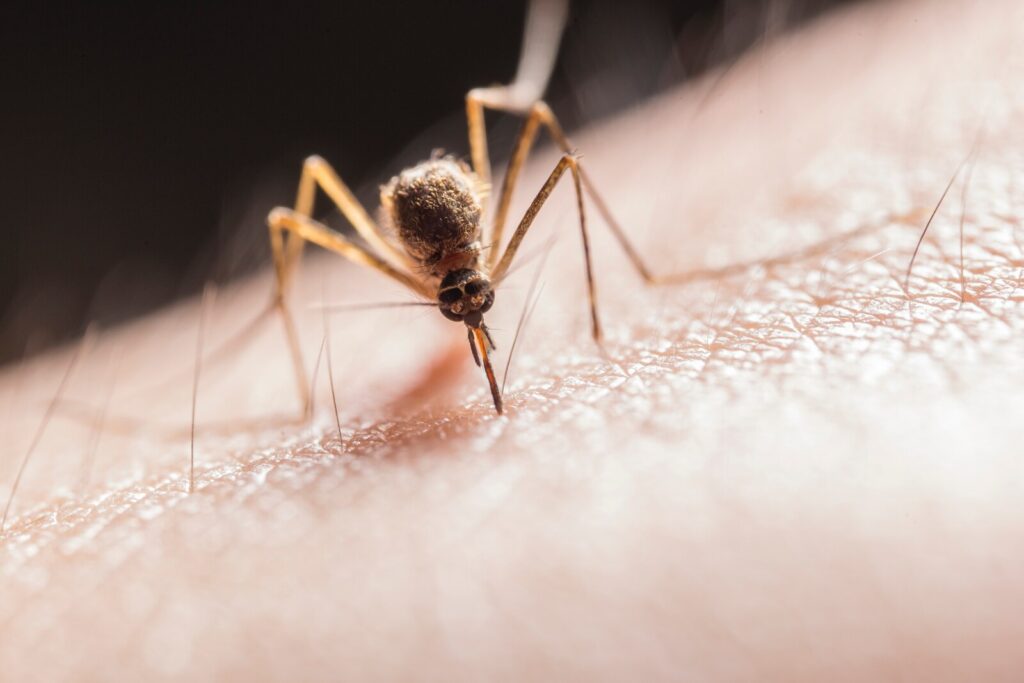 Mosquito Management – How to Enjoy your Backyard 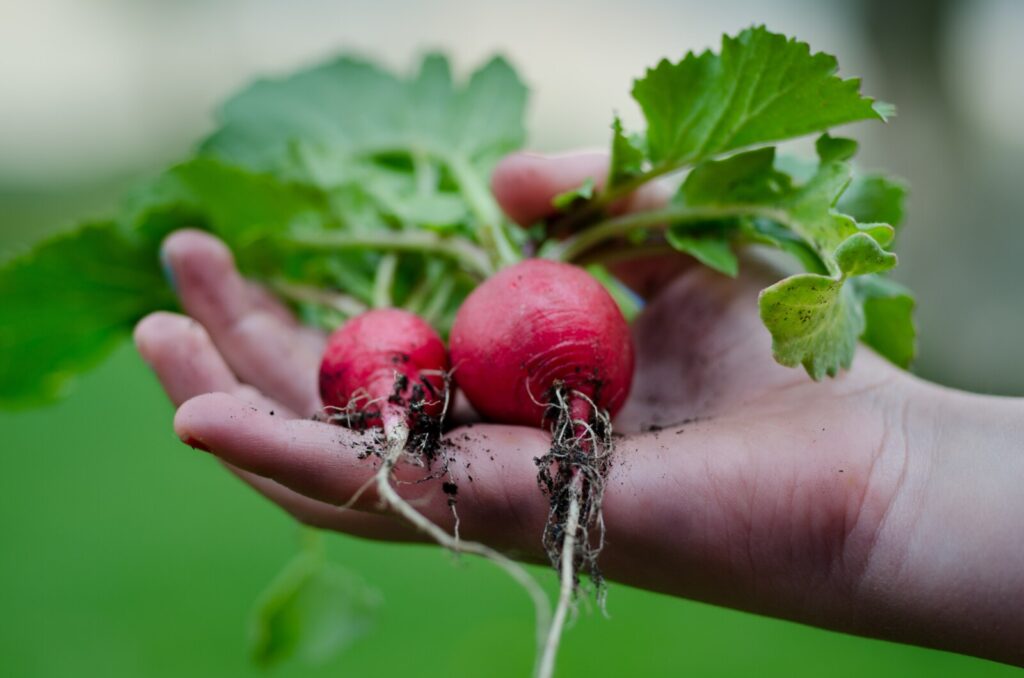